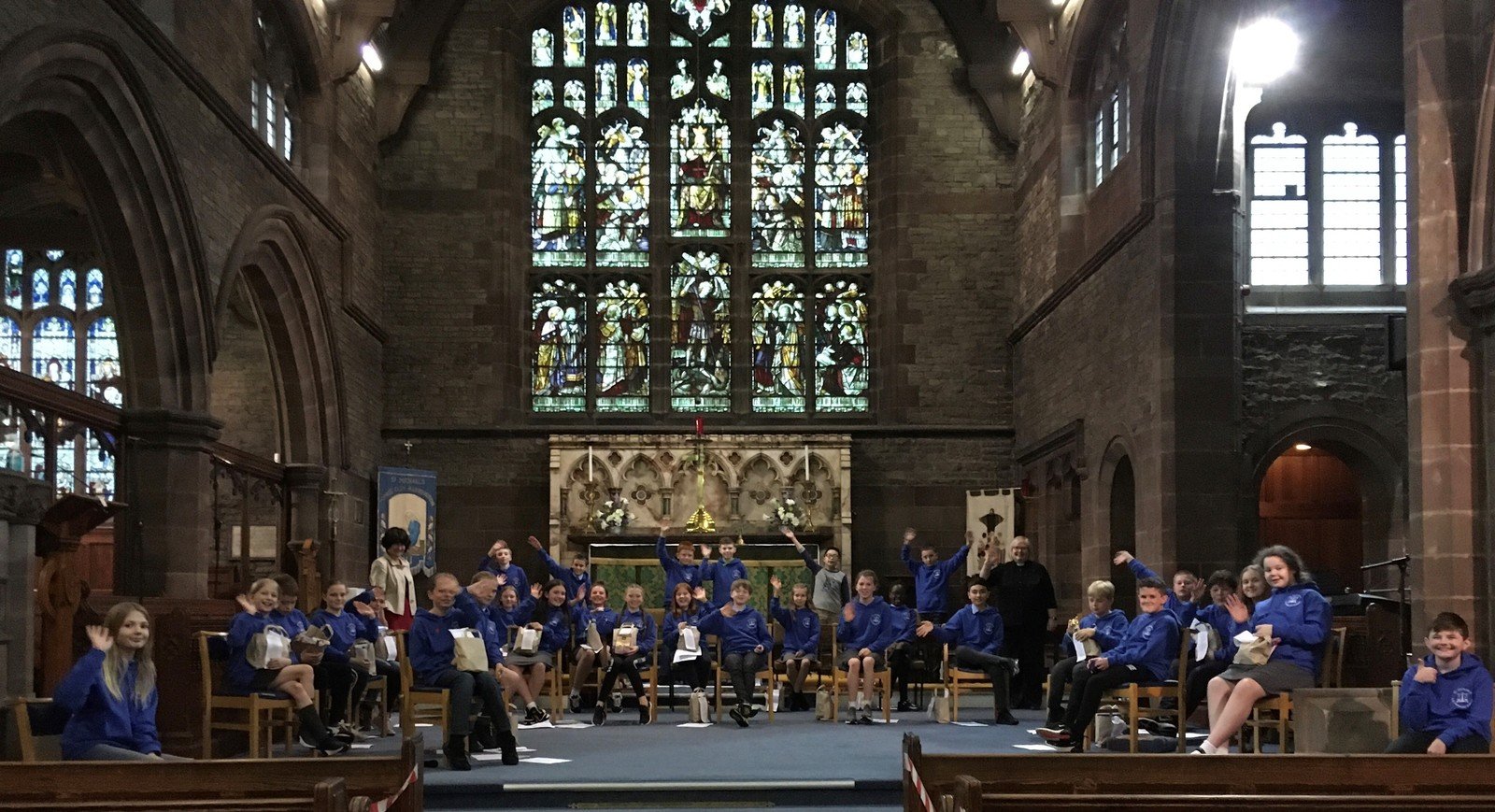 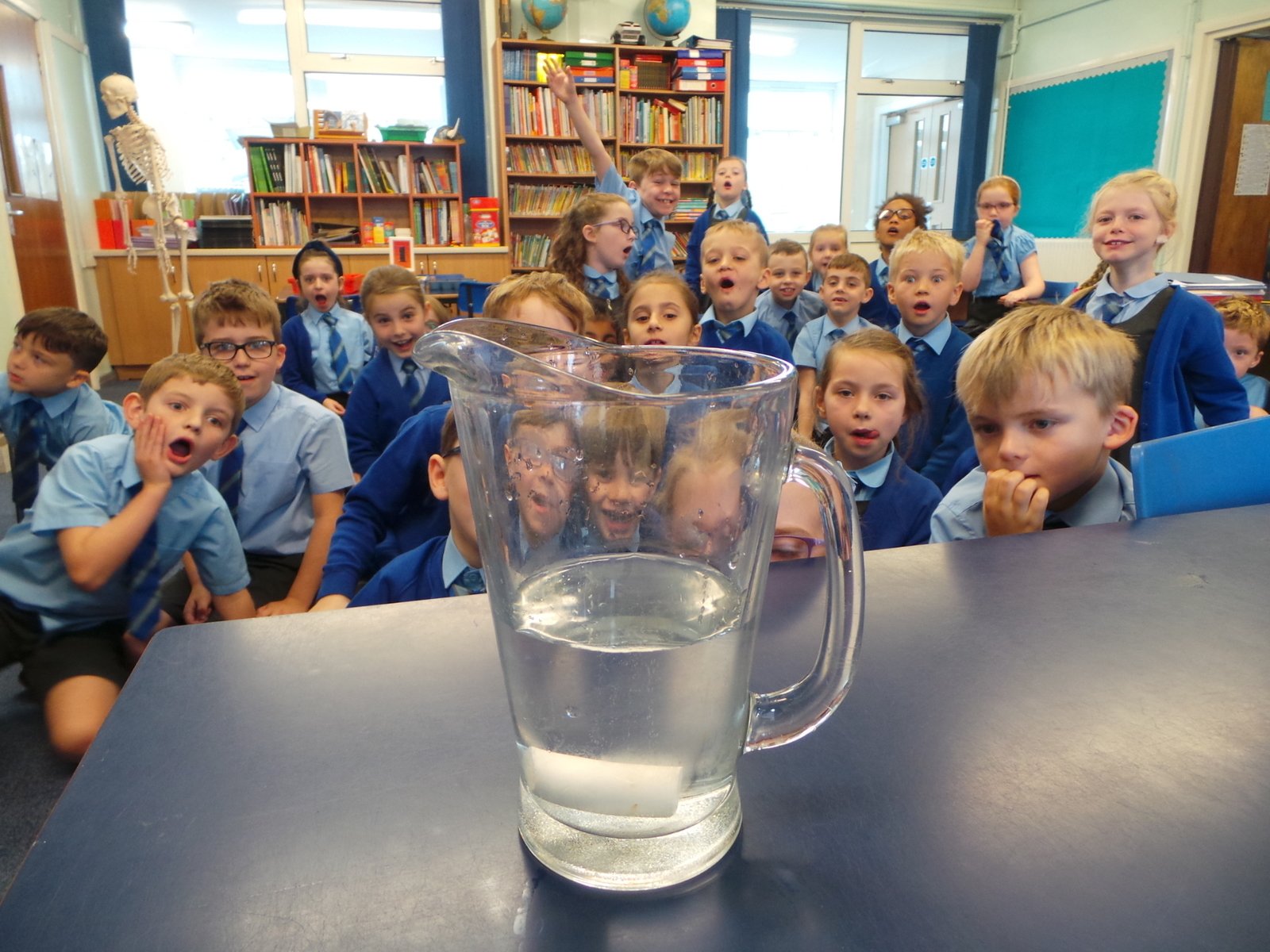 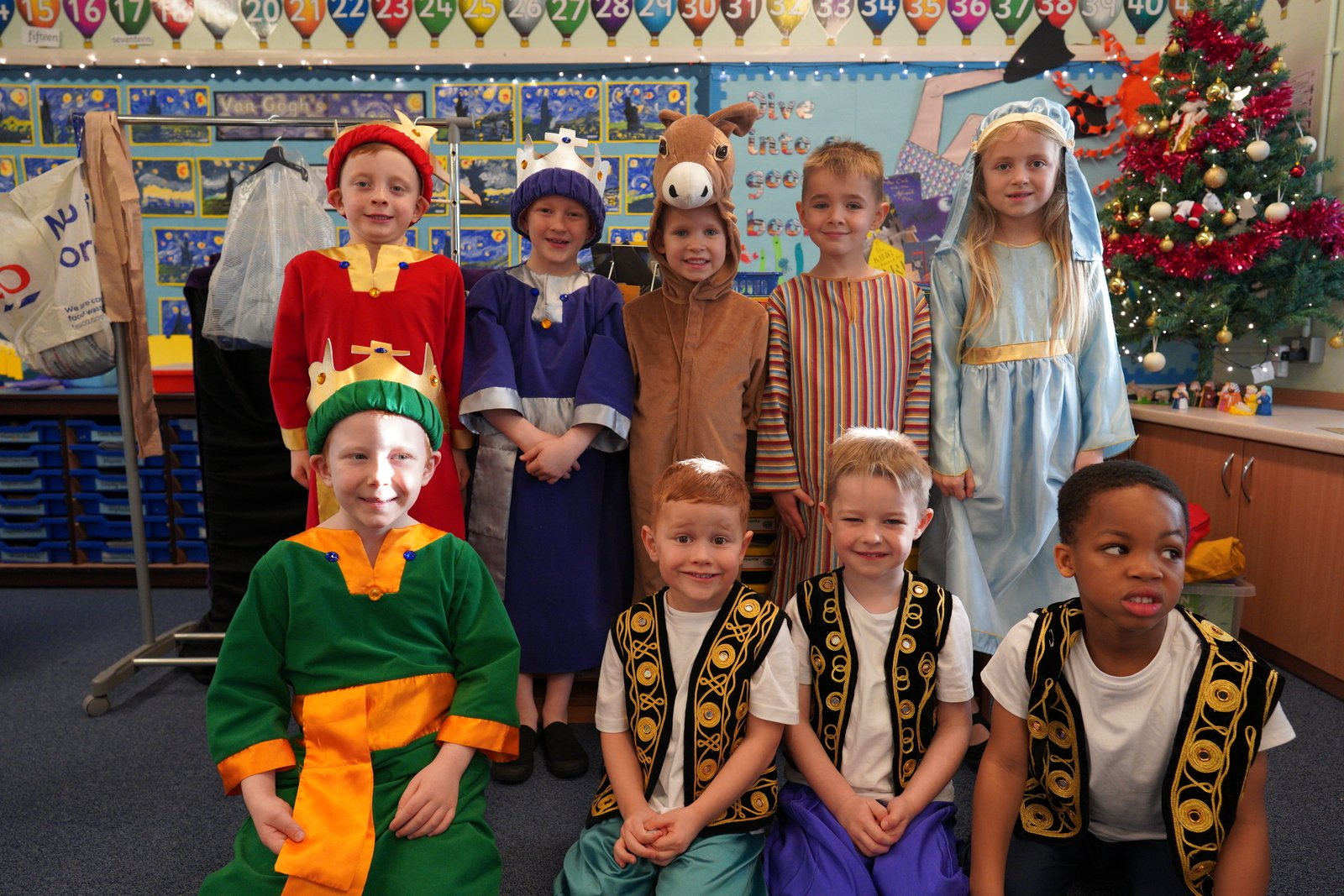 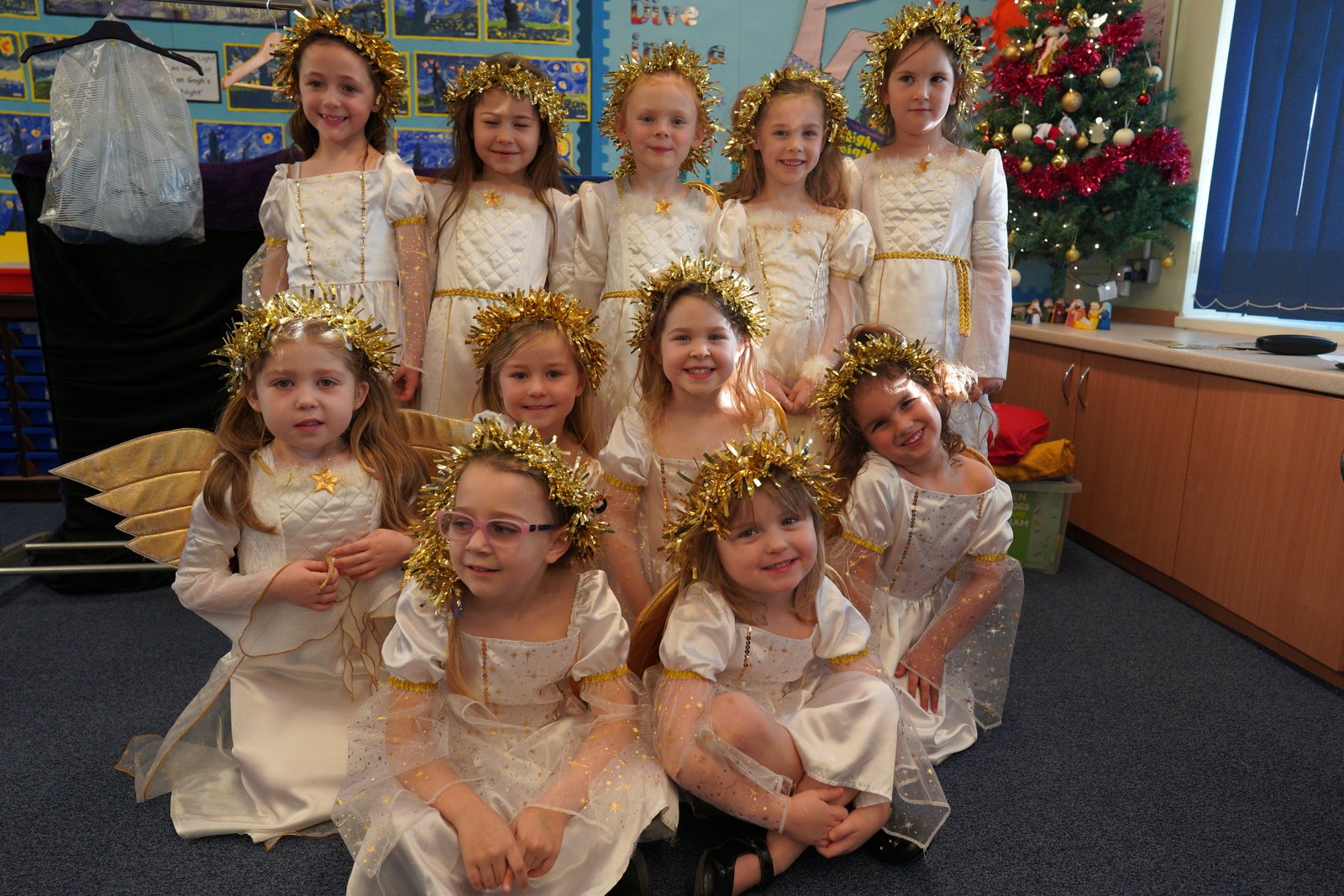 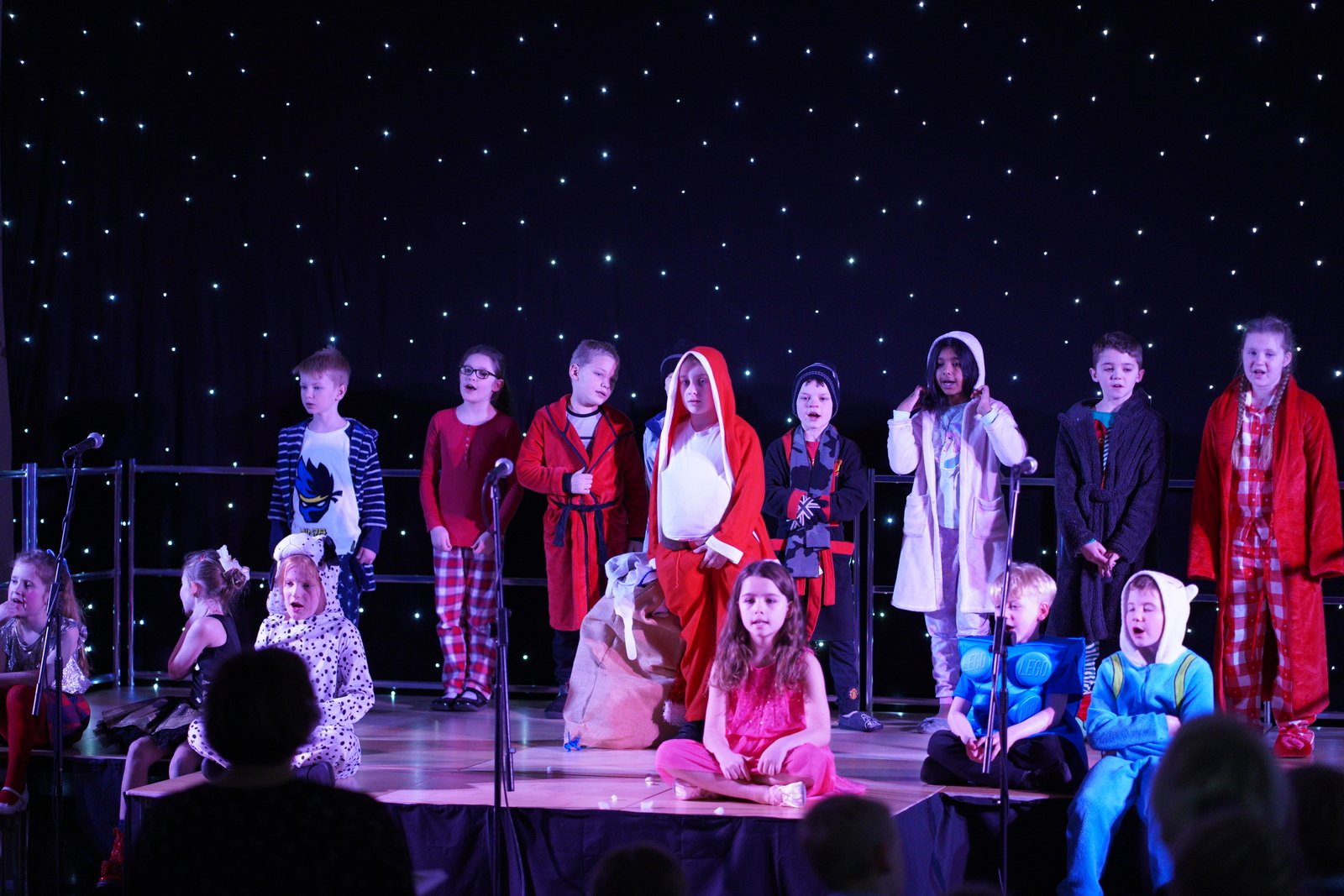 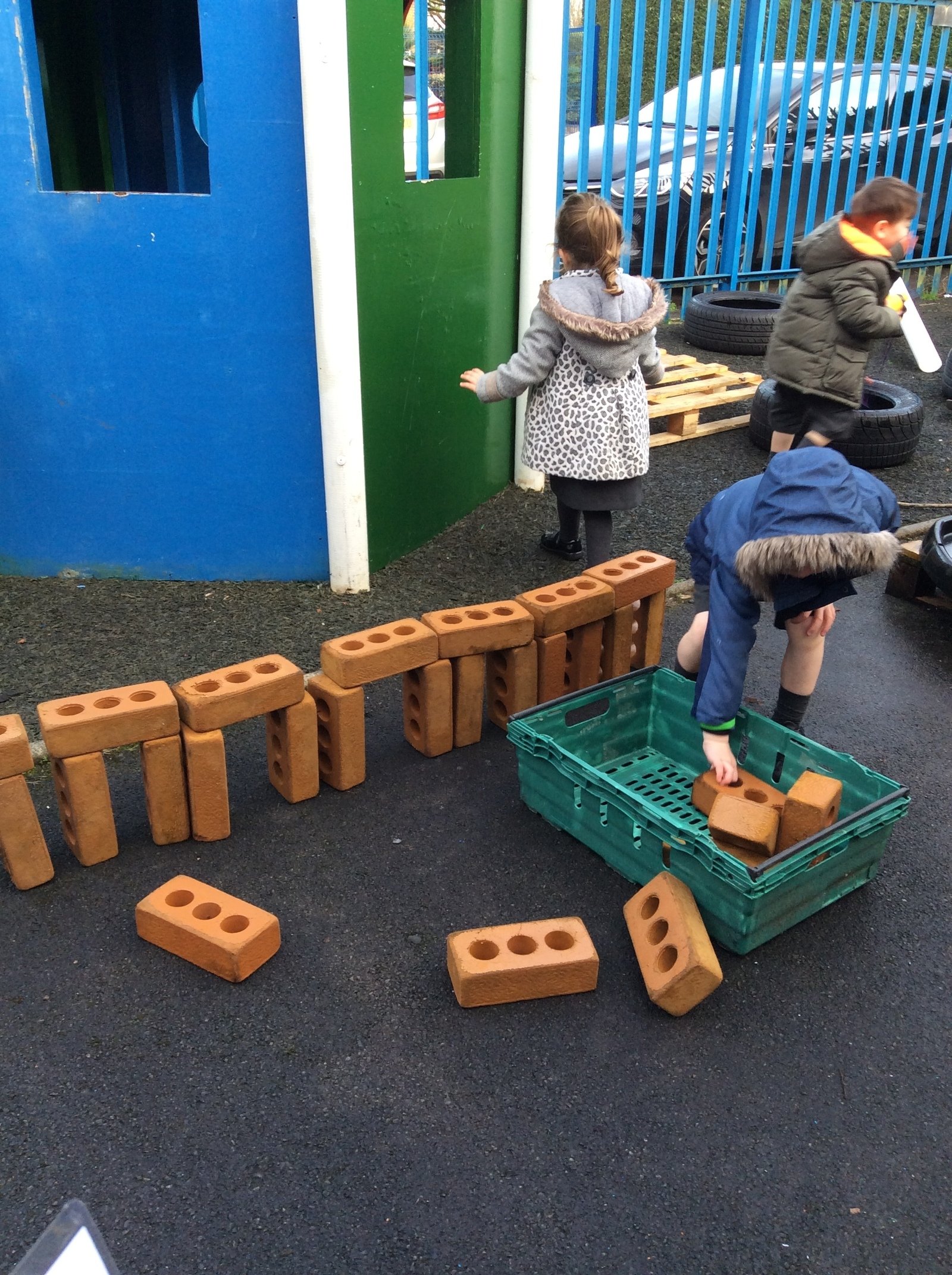 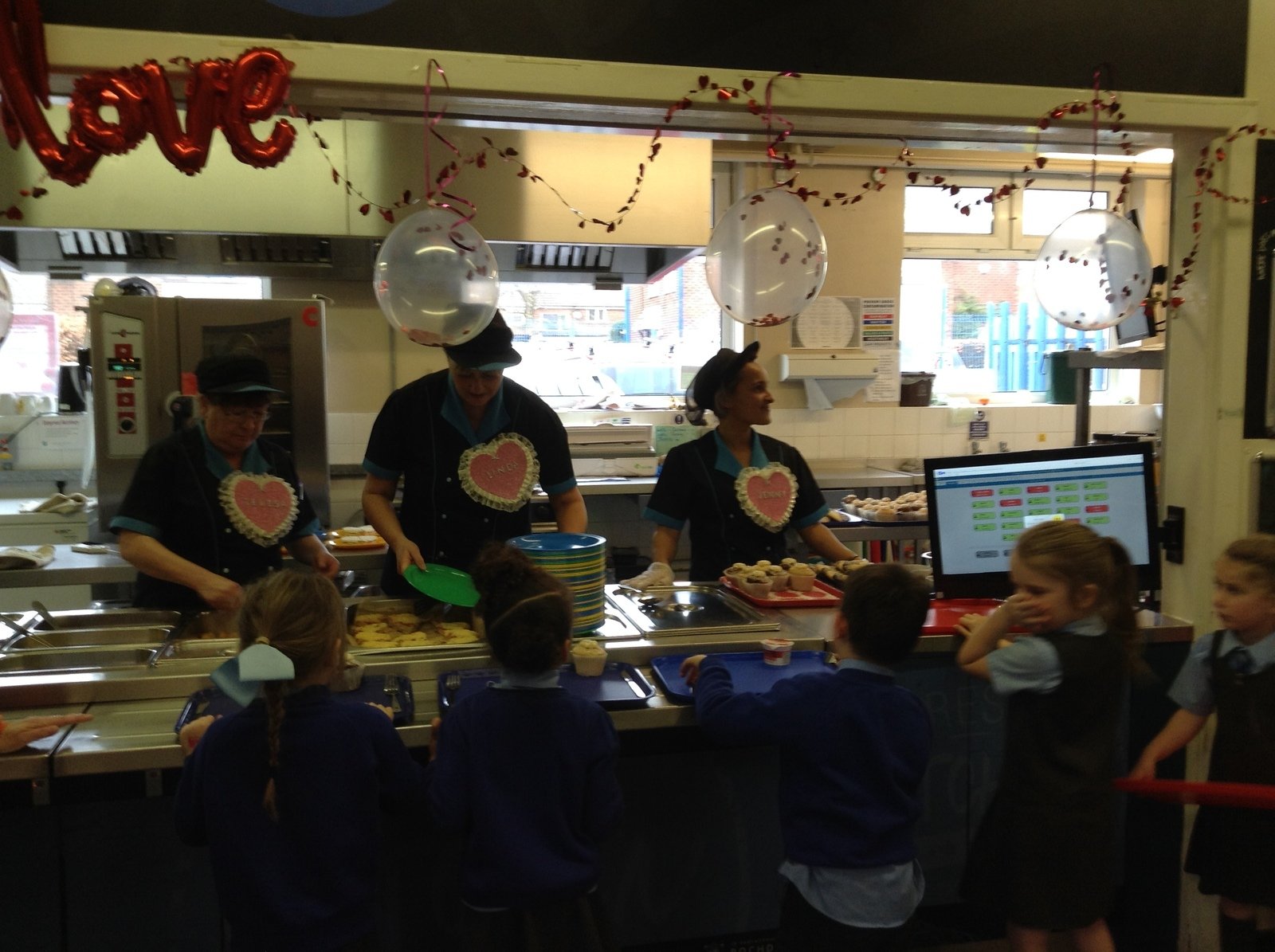 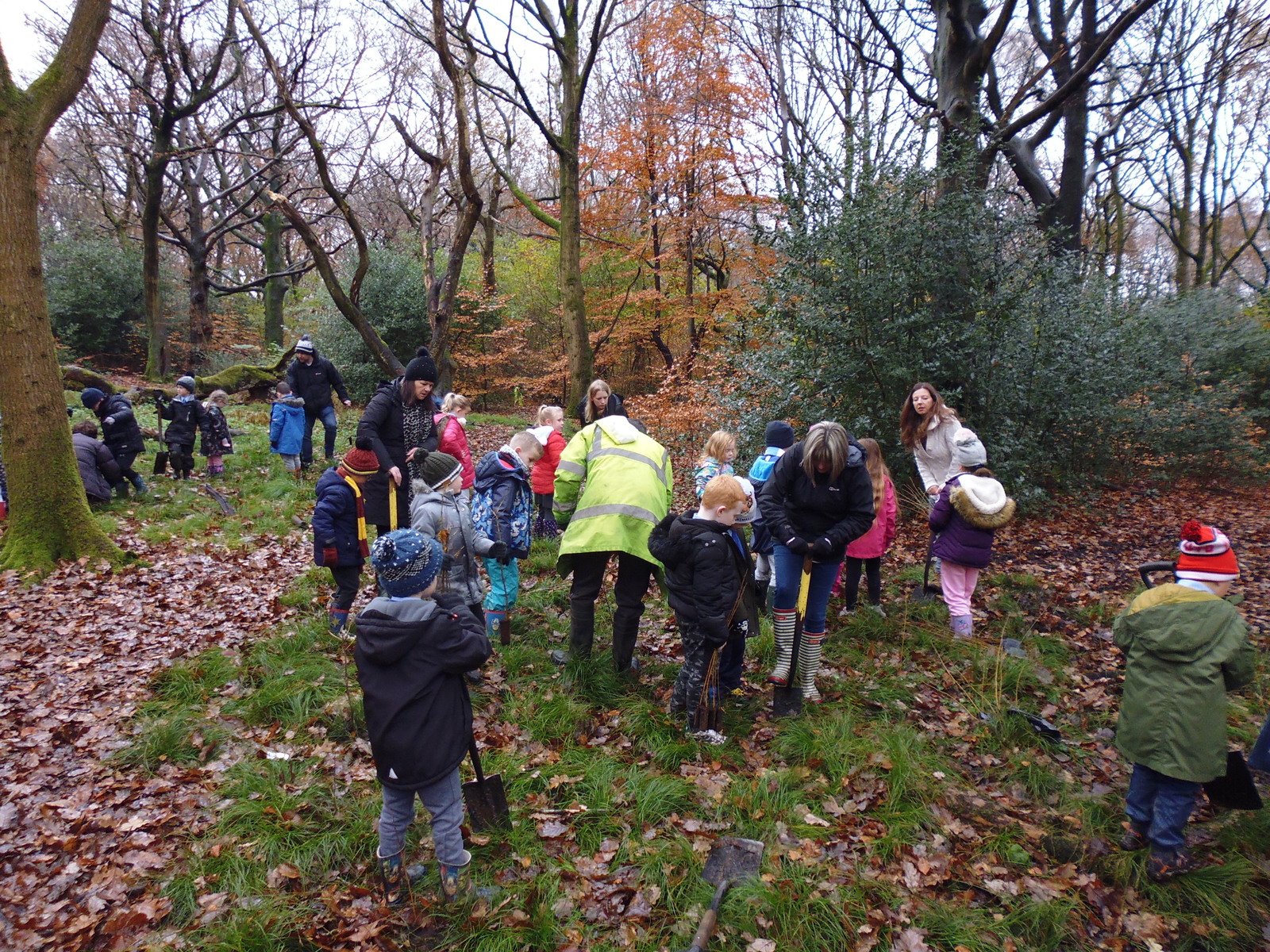 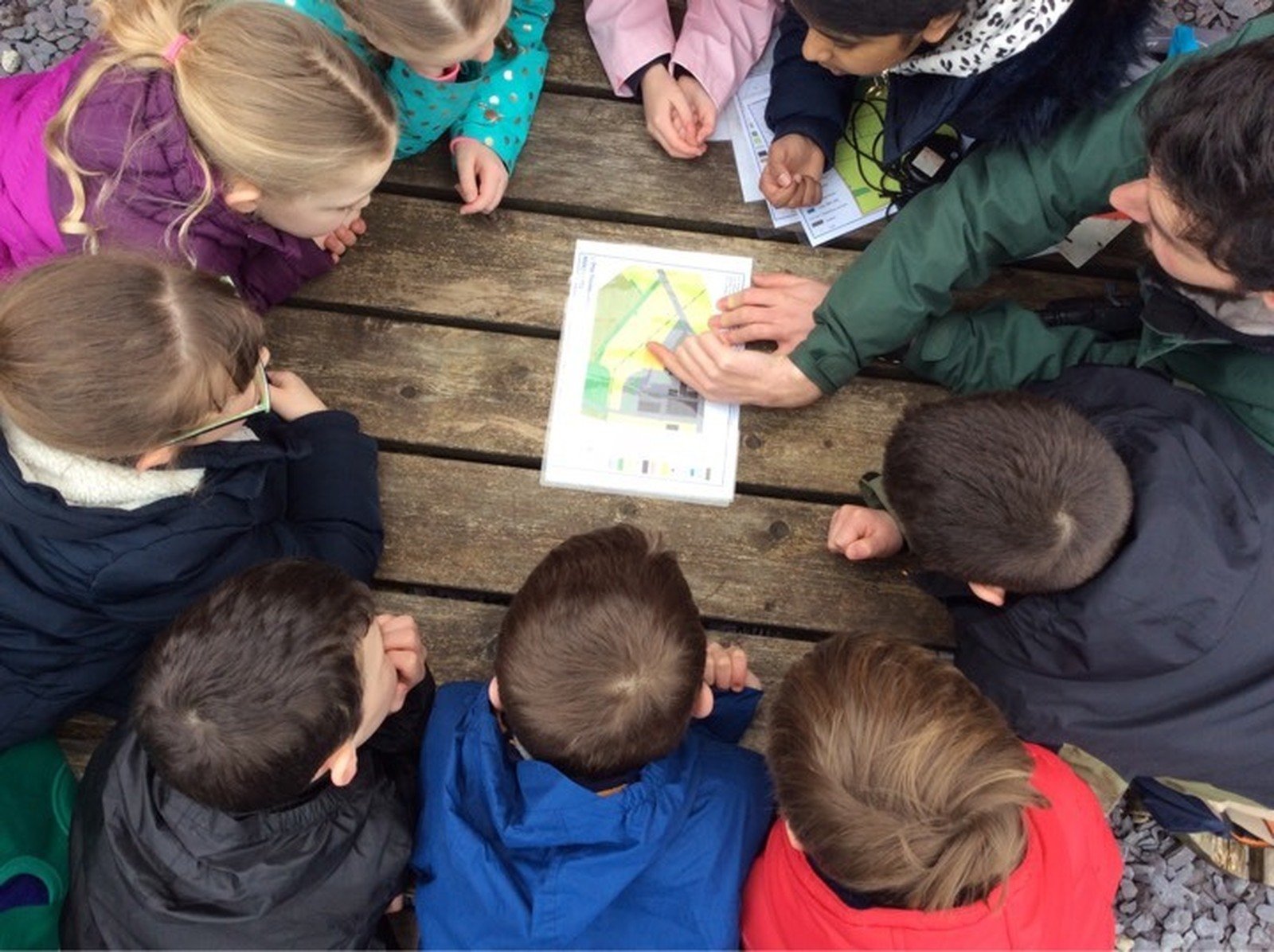 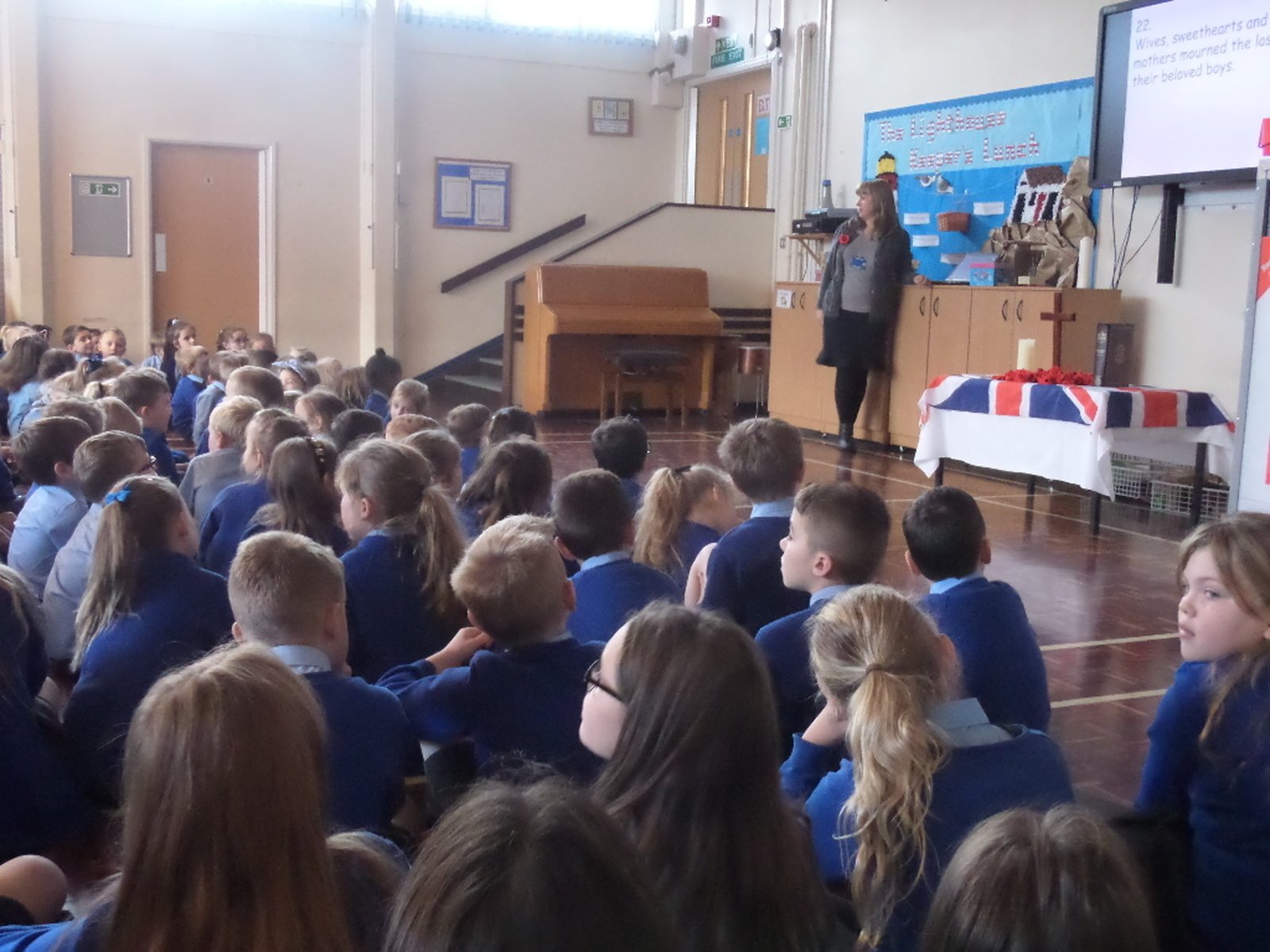 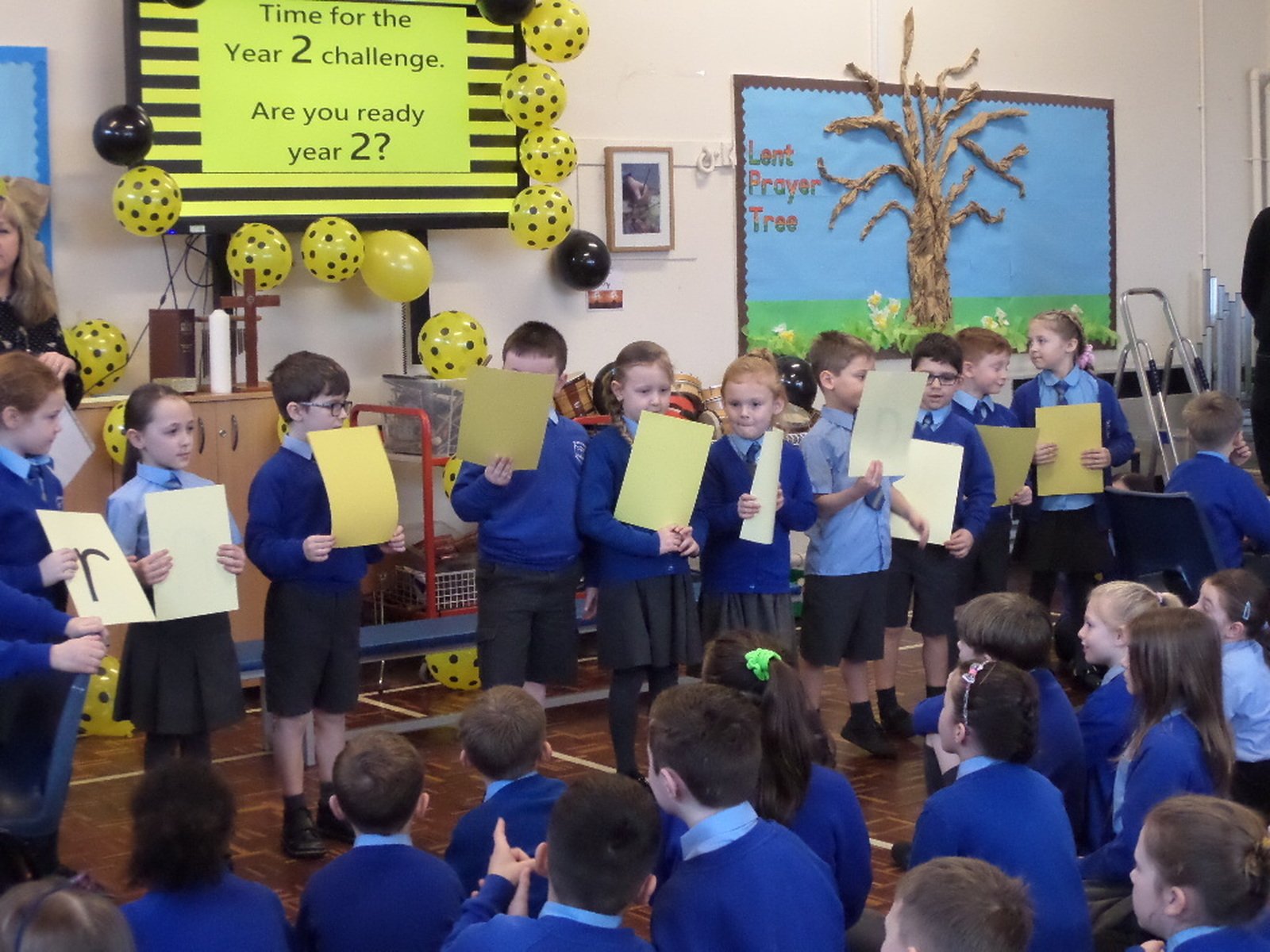 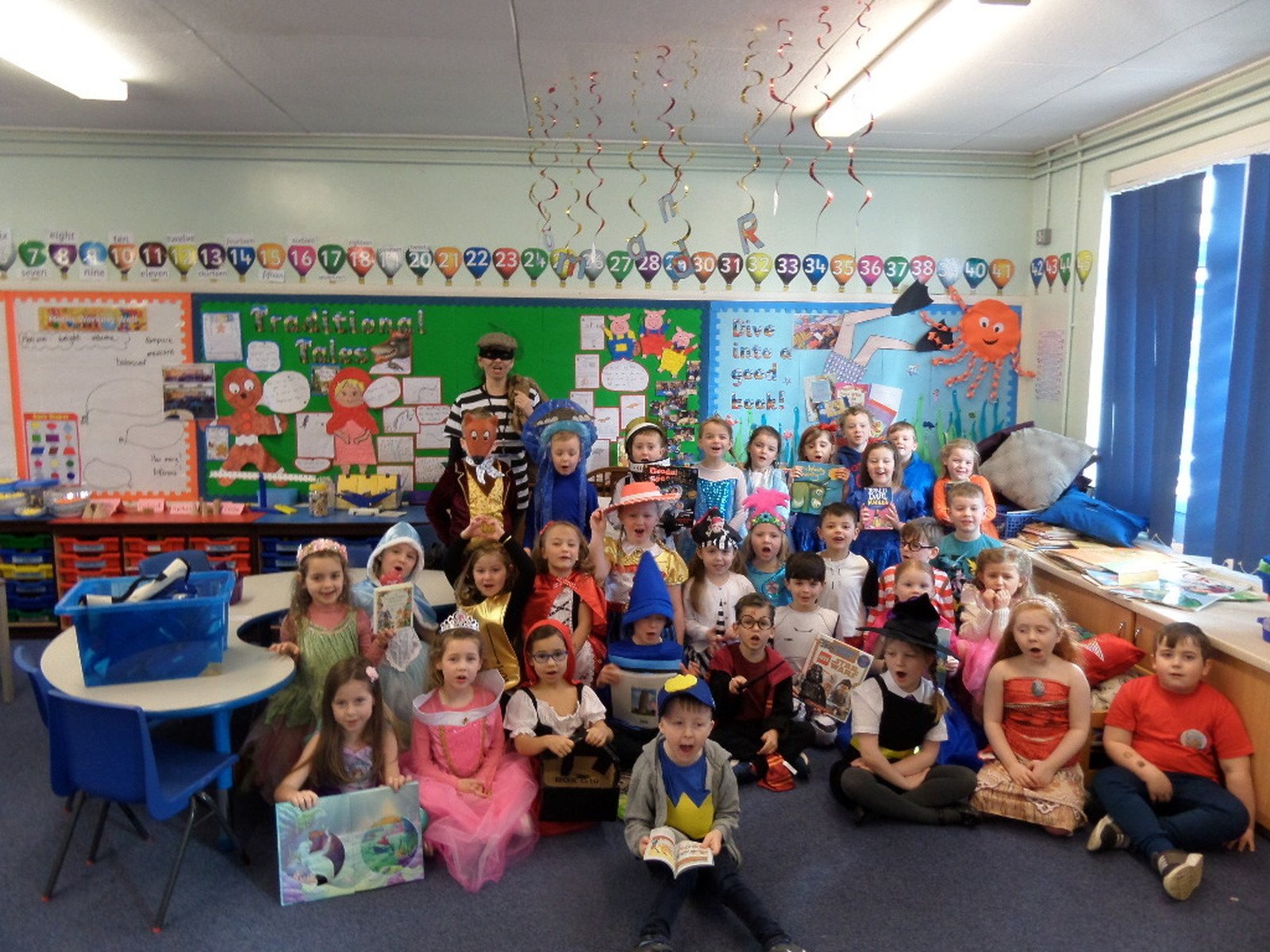 Fun Food Fact #1 : In general, raw vegetables have a much higher nutrient value than cooked, though there are a few exceptions, such as cooked tomatoes. Cooked artichokes are very high in overall antioxidant value.

Fun Food Fact #2 : The smaller the size of a berry, the sweeter its taste.

Fun Food Fact #3 : Those mega-size apples and oranges you’ve been seeing lately at conventional grocers are pumped up due to added water volume, rather than fruit substance. This is a crop-yield technique by farmers designed to produce bigger fruit for more consumer appeal.

Fun Food Fact #4 : A well-done steak, especially if it has “charred” portions, contains much higher levels of carcinogens than a medium-done or rare steak.

Fun Food Fact #5 : Artificial colorings in foods have been linked to increased incidence of ADHD symptoms.

Fun Food Fact #6 : The flavour of bubble gum comes from the fusion of vanilla, wintergreen and “cassia,” a form of cinnamon.

Fun Food Fact #7 : There is evidence that honey is the only food that cannot spoil. Archaeologists have tasted honey discovered in ancient Egyptian tombs, reporting that it’s edible.

Fun Food Fact #9 : The fat on raw steak or chicken, slices off super easily if the meat is partially frozen.

Fun Food Fact #11 : In order for green tea to have a therapeutic effect, you must consume 4-5 cups daily.

Fun Food Fact #13: The reason some canned soups taste so good is because they contain a lot of sugar.

Fun Food Fact #14 : Formaldehyde is the stinky liquid that’s used to preserve dead laboratory animals. This chemical is what the artificial sweetener, aspartame, breaks down into after being eaten.

Fun Food Fact #17 : If you could eat only one vegetable for the rest of your life, eat spinach; it’s one of the highest ranking vegetables as far as overall antioxidant capacity, yet so versatile in recipes.

Fun Food Fact #21 : The reason Wendy’s beef patties are square is because the late Dave Thomas, who purchased a little burger place one day and named it Wendy’s, did not believe in cutting corners when it came to building a business and serving customers.

Fun Food Fact #22 : The only continent that does not have a McDonald’s is Antarctica. A Big Mac contains 560 calories.

Fun Food Fact #23 : Diet soda has not been proven to aid in weight loss. In fact, it’s been shown to actually increase hunger.

Fun Food Fact #24: Whenever a recipe for cake or muffins calls for oil, apple sauce can be substituted.

Fun Food Fact #25: Watermelon and cucumbers are among a dog’s favourite foods…once they are introduced to them, of course. And these foods supply valuable enzymes to a dog’s system.

© 2021 St Michael's Church Of England Primary School.
school website, mobile app and podcasts are created using School Jotter, a Webanywhere product. [Administer Site]
We use cookies to provide you with the best experience on our website. Read our Privacy Policy to find out more.